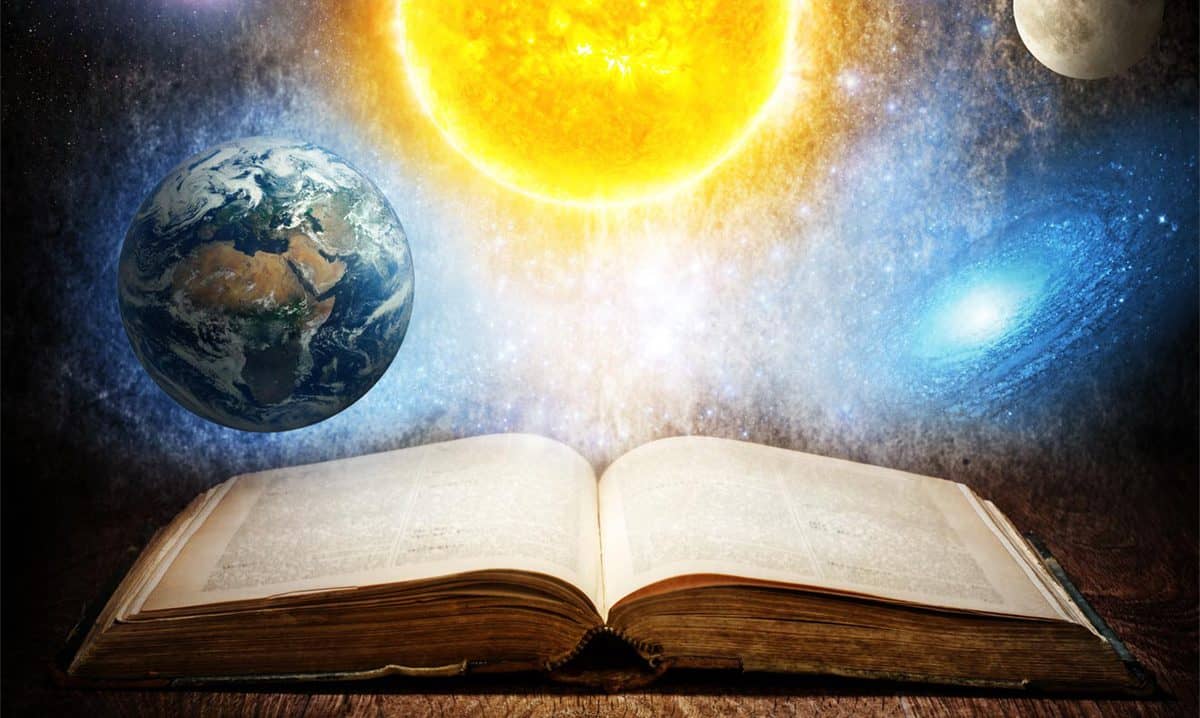 For many years I have heard preachers and teachers quote a book by Peter Stoner called "Science Speaks", and how it shows that science and the Bible agree. Recently, I tried to find a copy of the book so I could examine it and learn more. The book was first published in 1958 by Moody Press. After searching many sites, I was able to find a revised edition published in 1976.

Peter Stoner was Chairman of the Mathematics and Astronomy Departments at two Colleges in California in the 1950s through the early 1970s. In his day, he was a renown scholar in these fields, but more importantly, he was a Christian. In his book, Dr. Stoner points out that the Bible, written 2000 years before scientific discoveries, is without error from a scientific point of view!

In his book, he gave examples, such as:

These are only a few of the examples of Science truths written in scripture long before they were “discovered” by scientists.

Dr. Stoner then considers the Order of Creation as presented in Genesis 1:1-13. He presents argument after argument from a scientific viewpoint, to sustain the order which Genesis lays out. Then he asks, “What chance did Moses have when writing the first chapter (of Genesis) of getting 13 items all correct and in satisfactory order?”  His calculations concluded it would be one chance in 31,135,104,000,000,000,000,000 (1 in 31 x 10 to 21st power). AMAZING! Then, he concluded, “Perhaps God wrote such an account in Genesis so that in these latter days, when science is more developed, we would be able to verify his account and know for CERTAIN that God created this planet and the life on it.”

Brethren, the apostle Paul was correct when he wrote in Romans 1:20, “For since the creation of the world His invisible attributes are CLEARLY SEEN, being understood by the THINGS THAT ARE MADE, even His eternal power and Godhead, so that they are WITHOUT EXCUSE.”