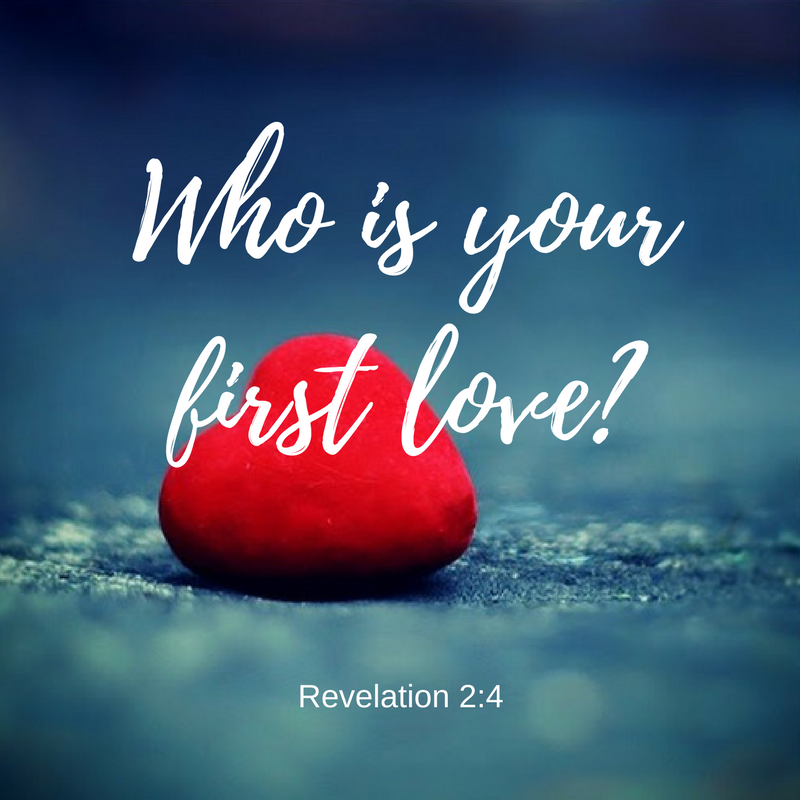 Last Lord’s Day we began a series of lessons by this title, “No More Excuses”. Excuse making has been apart of the life of man since Adam and Eve. Eve made the serpent (Gen.13) and the Tree of Knowledge of Good and Evil her excuse for sinning, and Adam’s excuse, his wife (Gen. 3:12). Today, from age 2-100, mankind has learned to daily make excuses for everything in life.

In Luke 14:15-23, we have what is sometimes called, The Parable of the Supper or Banquet. It might equally be called, “The Parable of Excuses”. In this parable a man gives a supper (banquet) and invites a number of folks. But the invitees all have excuses for why they cannot come. In response, the host becomes angry, and instructs his servants to find absolutely anybody to fill the places at the table and vows that the original invitees will not be allowed in.

Now in the context of Jesus’ ministry, this is an obvious comparison about the Jews and the Gentiles. The Jews, God’s children, for various reasons (excuses) chose not to be a part of God’s spiritual feast of fellowship, and God (His original plan) invited any who would come (Gentiles/heathens). But brethren, it is also a valuable lesson for us as well. It is sad, but true, that many will lose their immortal souls because of excuses they use to justify their disobedience.

These excuses begin with respect to obeying the Gospel in the first place. Some say that they would be baptized for the forgiveness of their sins, except that their family has always held to a denominational tradition. Others say that they are too wicked to become Christians, so they need to first get their lives straightened out. Still others say they are “not ready yet” for a variety of reasons. All of these are excuses, that allow the person (sinner) to put off their salvation indefinitely, and ultimately, many times to their ruin.

Excuses also often emerge when a Christian fails to assemble regularly (Heb. 10:25). Of course, there are legitimate reasons not to assemble—illness, work (though the Christian whose work schedule often keeps them from assembling is well advised to look for another shift or job), and these days, vulnerability to Covid. Other excuses (the preacher preaches too long, or is boring, singing is flat, or, nobody there likes me, etc.) are less legitimate.

It is worth asking, though, whether the obstacles that keep us from assembling also keep us from worldly activities we enjoy. Work schedules can be frustrating, but we can’t help but wonder about the person who is never able to assemble on Sunday morning but can somehow manage to go fishing on Saturday mornings. Likewise, if we avoid worship services because we are afraid of the coronavirus, but don’t seem to be afraid of crowded restaurants, movie theaters and vacationing at the mountains or the beach. Maybe it’s time to examine our motivations more closely (Rev. 2:4).

Brethren whatever our excuses, we must recognize that we have far less reason to disobey than Jesus did. In Heaven, He was equal with God. He was guiltless and did not deserve to die, and we were guilty and did not deserve to be saved. Nonetheless, rather than offering excuses, He offered Himself in obedience to His Father. As His disciples, is our call to do anything less?