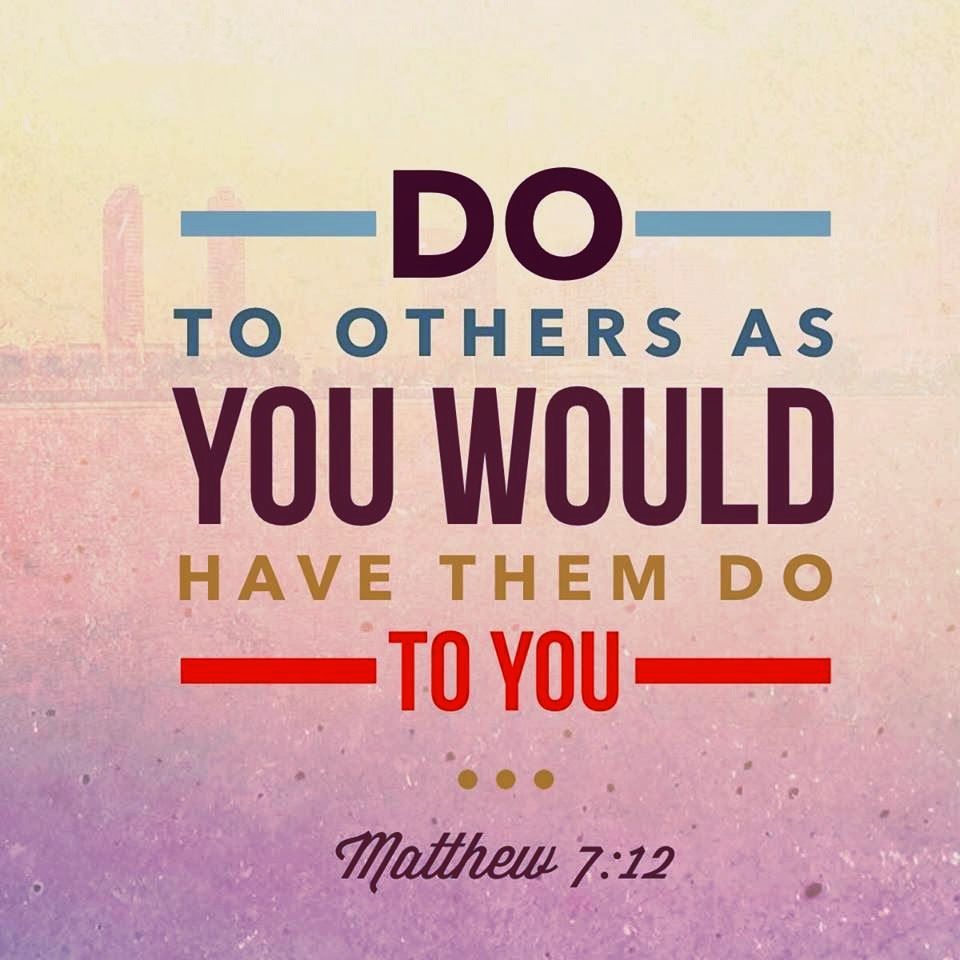 The other day I read the following statement: "The only exercise some get is jumping at conclusions, running down friends, sidestepping responsibilities, and pushing their luck." Unfortunately, this is true of many people today. Maybe they do not see the dangers in such things.

When we speak of "jumping to conclusions" we speak of someone who knows a little something about a matter, but does not know all the facts, but they draw a conclusion from what little facts they have, and could care less whether they have all the information or not. Too many times, it seems, people want to think the worst of another, and thus, when they hear something, they draw a wrong conclusion without knowing all the facts (and have no desire to know all the facts). Is this really doing unto others as you would have them do unto you (Matthew 7:12)? To help show you what I mean, please consider the following examples carefully and humbly:

"A farmer was driving along a winding road and had to stop short to avoid being hit by a woman who was coming around a curve on the wrong side of the road. Before he could yell at her, she stuck her head out of the window and shouted, 'Pig!'. Furious, he yelled back, 'Old Sow!' and began driving on. Rounding the curve, he slammed on his brakes. There, in the middle of the road, stood the largest pig he'd ever seen."

"Some time ago there was a faithful dog who was a constant companion of a small child. One day, both dog and child disappeared. A diligent search by parents, friends, and neighbors proved to be fruitless. The child could not be found. After several hours the dog returned home, but he was covered with blood. Naturally, the father jumped to the conclusion that the dog had become vicious and killed the child. The dog must be destroyed, so he got his gun and killed the dog. A little later, the child was found in the woods unharmed. Nearby was the body of a panther that the dog had killed in his struggle to protect the child."

"A lady invited friends to a mushroom and steak dinner. When the mushrooms were opened, a slight scum was on top. Since the guests were expected shortly, the lady suggested to the maid, 'Give the dog a little, and if he eats it, it is probably alright.' The dog liked it and begged for more, so the dinner was completed and then served to the guests. After the main course, the maid hurriedly whispered to the mistress, 'Ma'am, the dog is dead.' There was no time to lose. There was only one thing to do. Sometime later the guests were reclining after the use of the stomach pump. The lady asked the maid, 'Where is the dog now?' 'Out on the front steps, ma'am, where he fell when the car hit him.'"

Yes, my friends, let us not become guilty of "jumping to conclusions." Let us not be eager to jump to conclusions when we only have part of the information presented to us. Let us be careful and cautious of rumors.

Often, when one hears and participates in rumors, only partial facts are spoken, and much of the time the facts that are presented are distorted terribly and are nowhere even close to the truth. Thus, let us be patient and loving and seek to know the whole truth and nothing but the truth. Too many times, people take action or speak their opinions before considering all the facts. Many times, the result is great harm to another and the damage that is inflicted is often hard to repair (and sometimes impossible)!

Is it no wonder then that James said, "let every man be swift to hear, slow to speak, slow to wrath" (James 1:19)? So, my brethren, let us be careful about what we think, say and do!

May God bless you and have a great week!